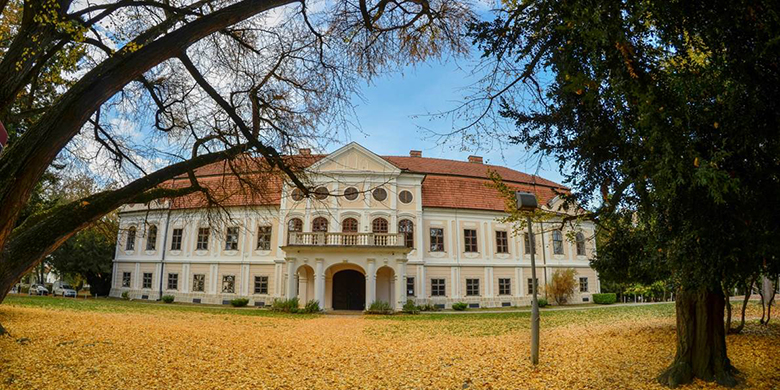 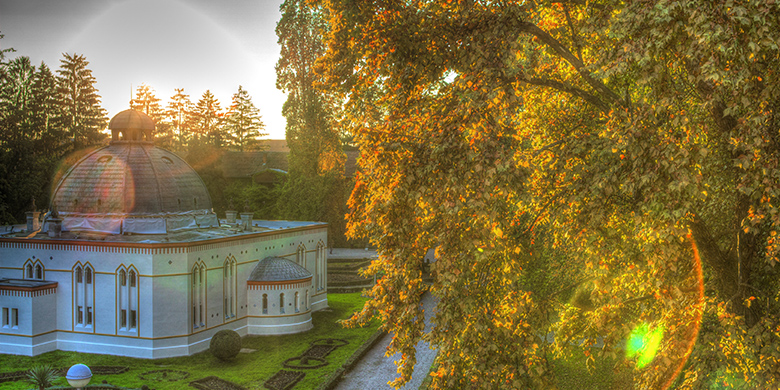 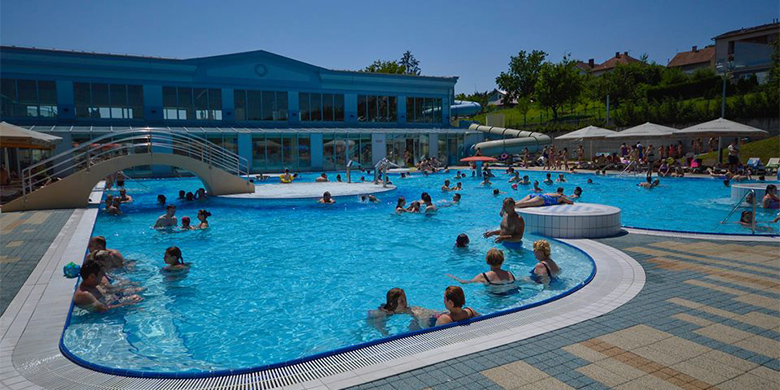 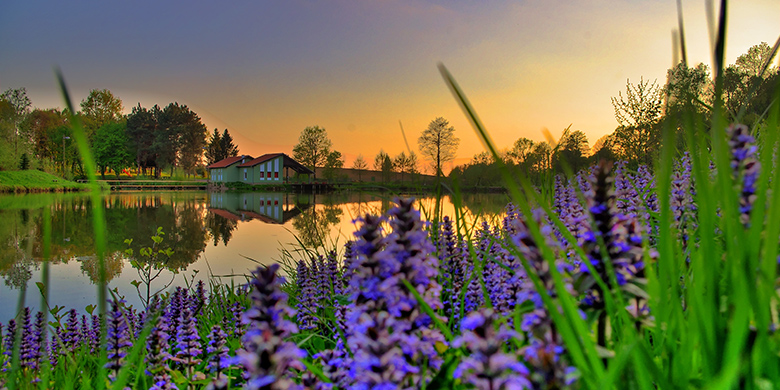 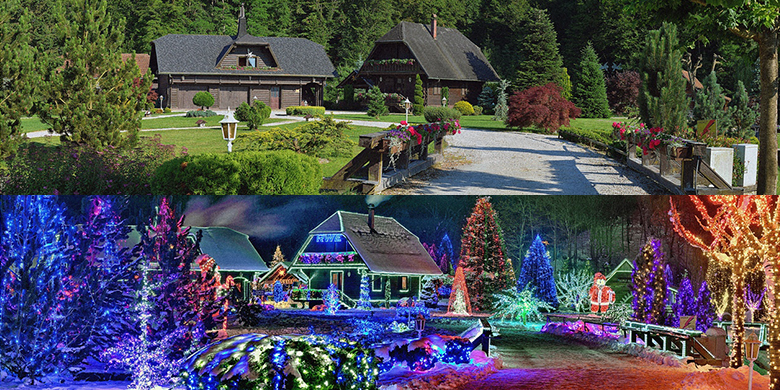 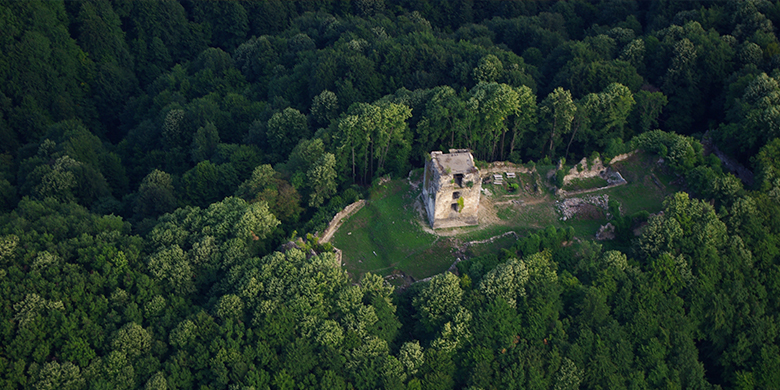 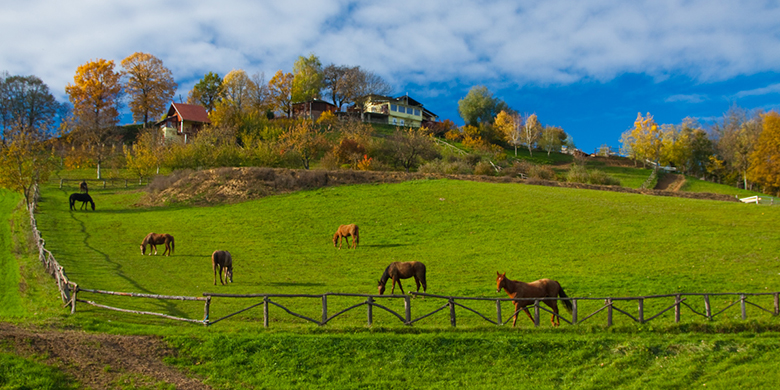 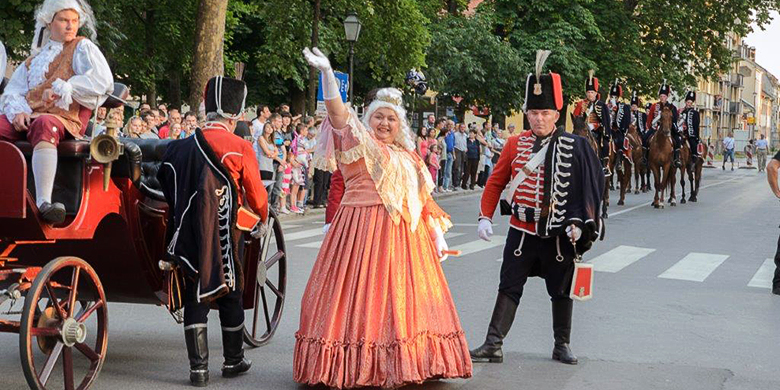 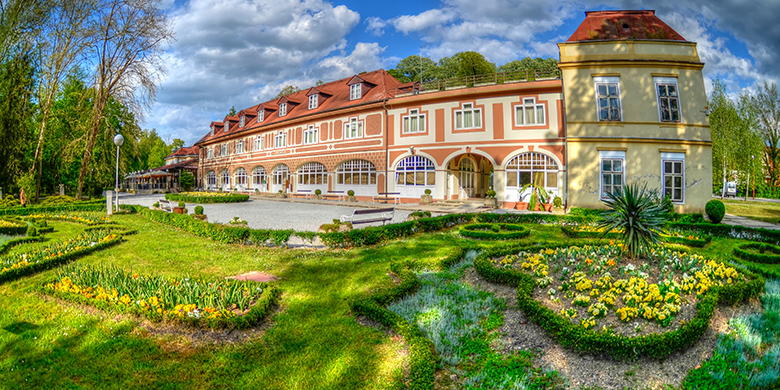 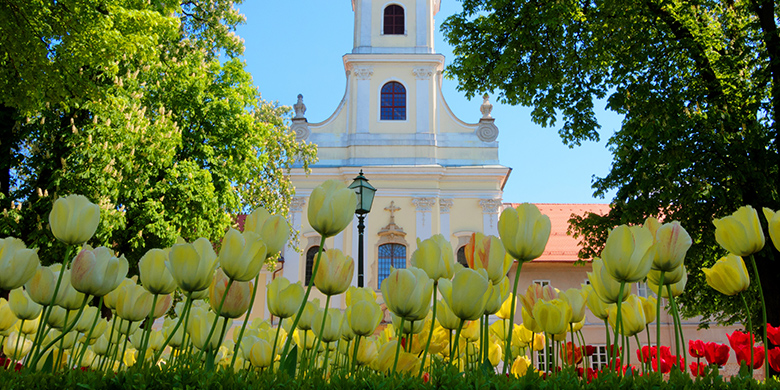 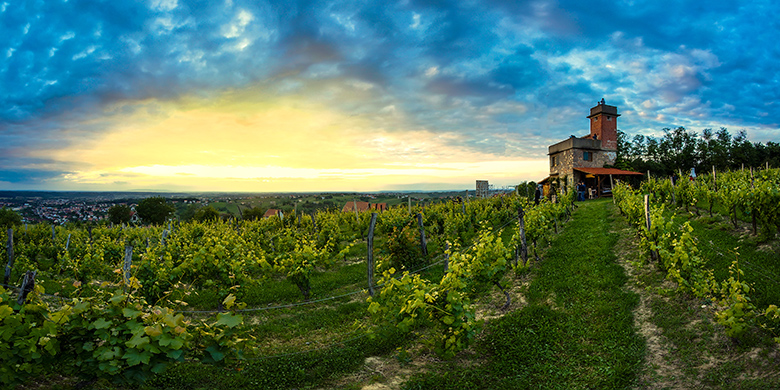 About us
Bjelovar-Bilogora County
Learn more about bilogorska region or city of Bjelovar located on the southern part of Bilogora.....
Accommodation offer
Naš mali raj rooms 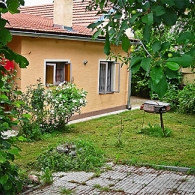 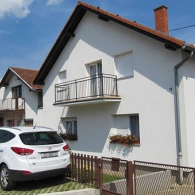 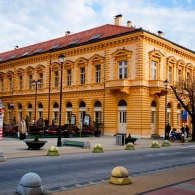 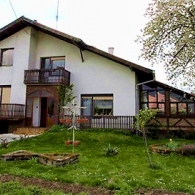 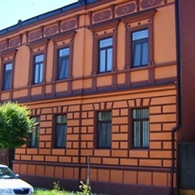 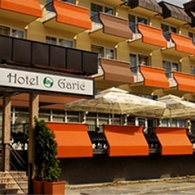 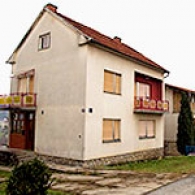 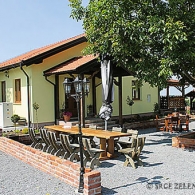 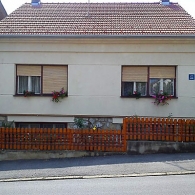 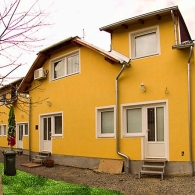 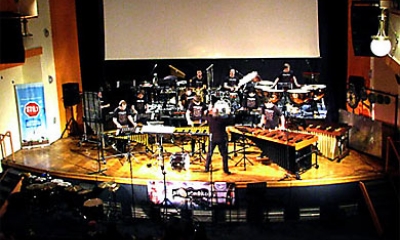 › Cathedral of St. Theresa of Avila in Bjelovar

The Baroque Church of Bjelovar-Križevci diocese from 1756.

The pavilion built of Brac stone from 1943, in the central park - the largest stone pavilion in Europe.

› The Orthodox Church of the Holy Trinity

Single nave baroque-classical building built in the late 18th and in the first half of the 19th century.

For those who died in defense of the city at september 29th 1991.

For the victims of World War II and the postwar period.

For the victims of World War II

› Building of of the National Library „Petar Preradović” › Gymnasium (1901) › Church and Franciscan Monastery of St. Anthony of Padua (1936)

From September 1980 the church of St. Anthony of Padua became the parish church.

The parish of St. Anna was founded by Cardinal Franjo Kuharic at May 29th 1980.

At the old cemetery.

› Church of St. Leopold Mandic in Markovac › Avenue of plane trees from 1828

Next to City Market.

Rhythm is in the foundation of each piece of music. Consequently, percussion instruments are most often used as a group providing a rhythmic background to soloists, but sometimes, they also create the complete entity of a piece.

Percussion ensembles are very dynamic and attractive, so it is no wonder that percussion festivals are becoming increasingly commonplace and popular. One such festival is the International Percussionist Week in Bjelovar, hosting some of the greatest percussionists from Croatia and abroad. Gain insight into the very essence of music - the rhythm - with the help of superior artists of rhythm.

Back to Manifestations
Beekeeping Fair 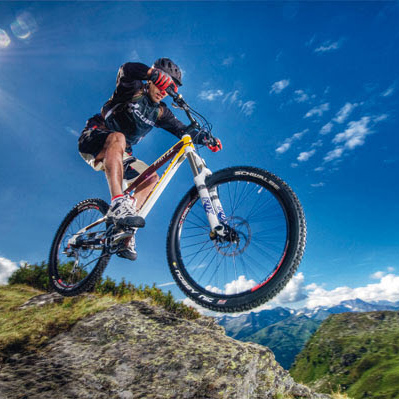 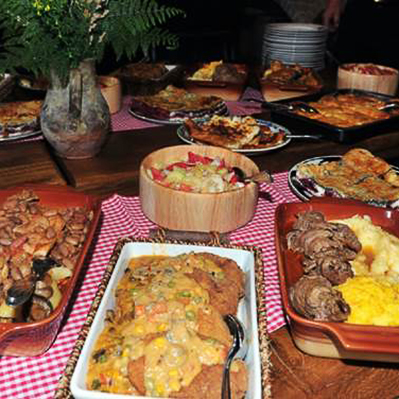 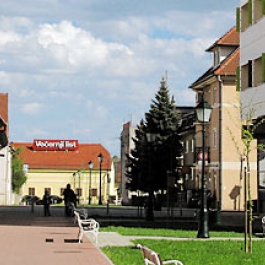 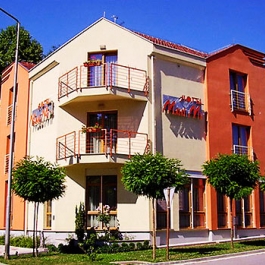 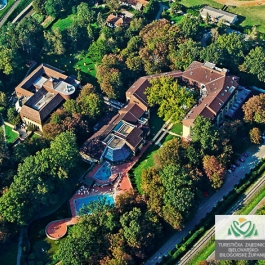 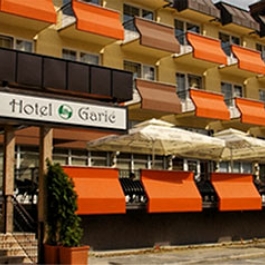